If making as canapés for a large group, chop the griddled halloumi into smaller pieces and serve little spoonfuls of the salad in the smaller baby gem leaves too! 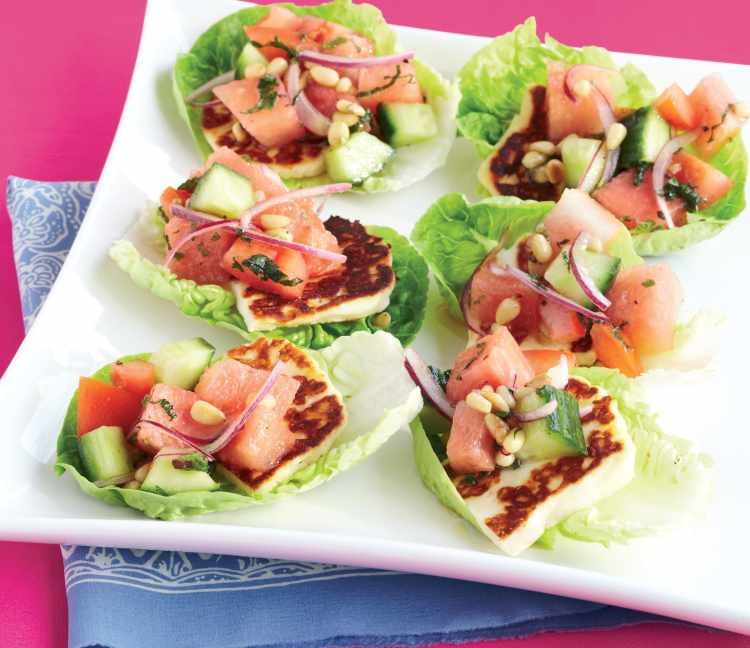 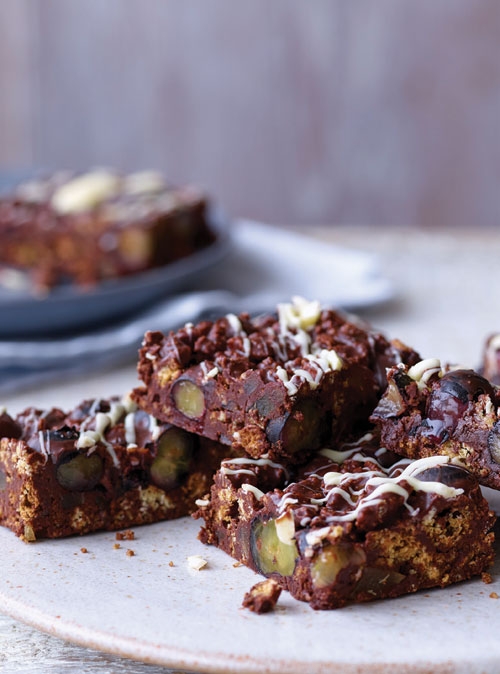 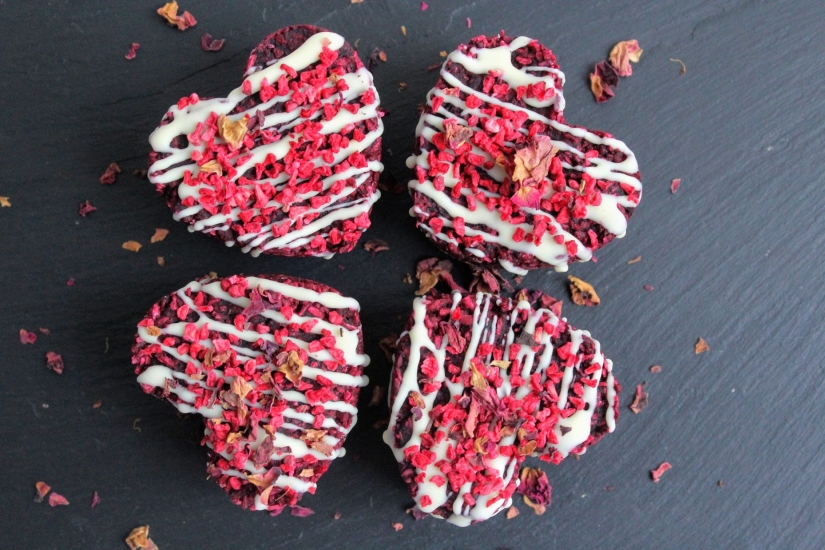 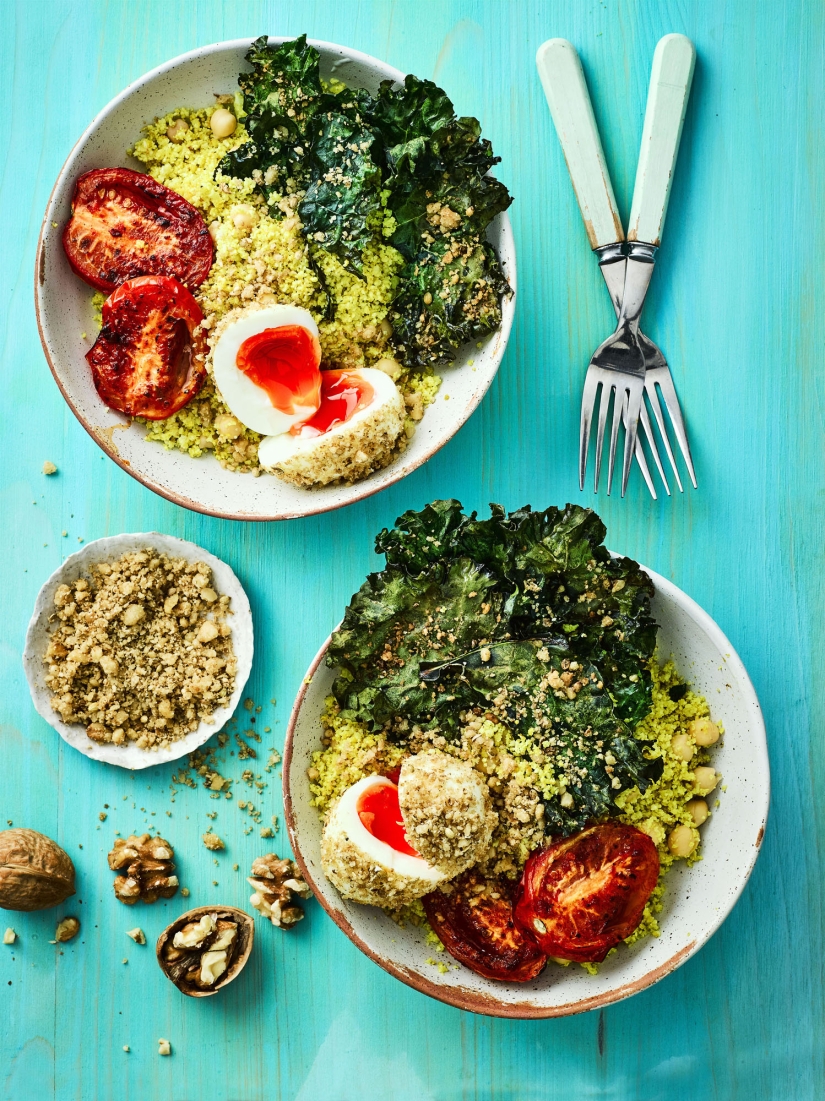 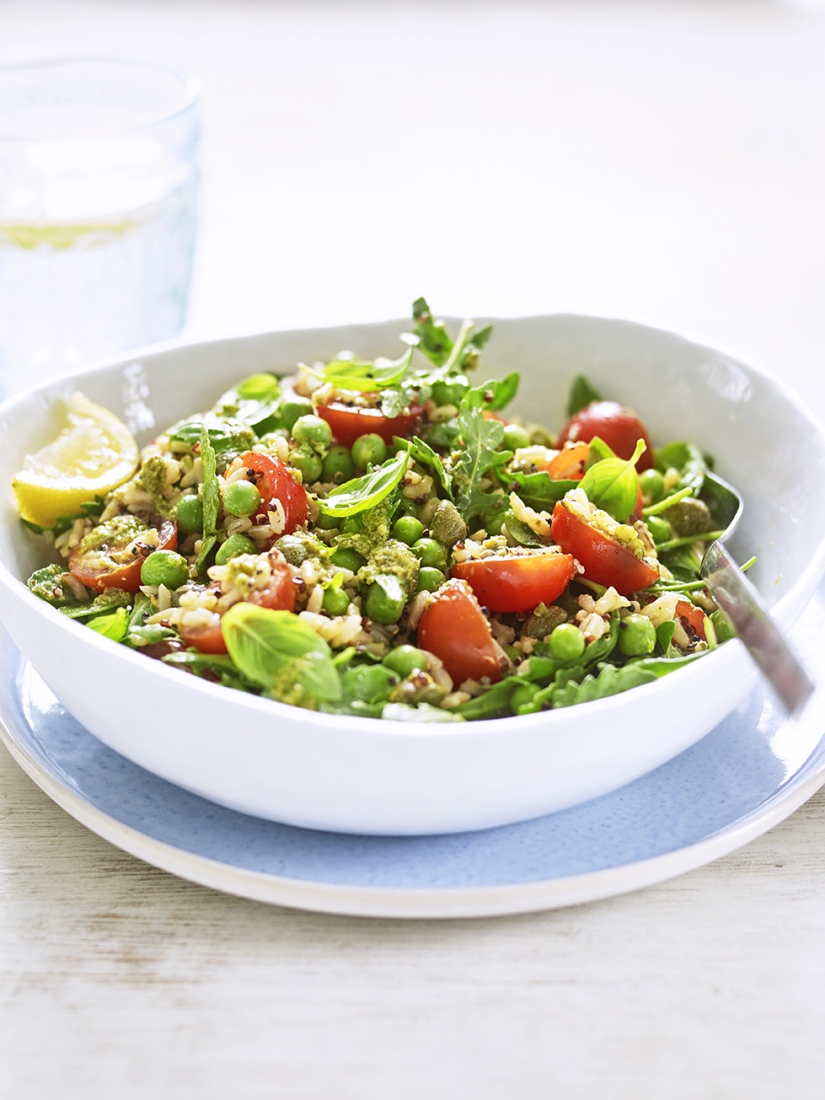 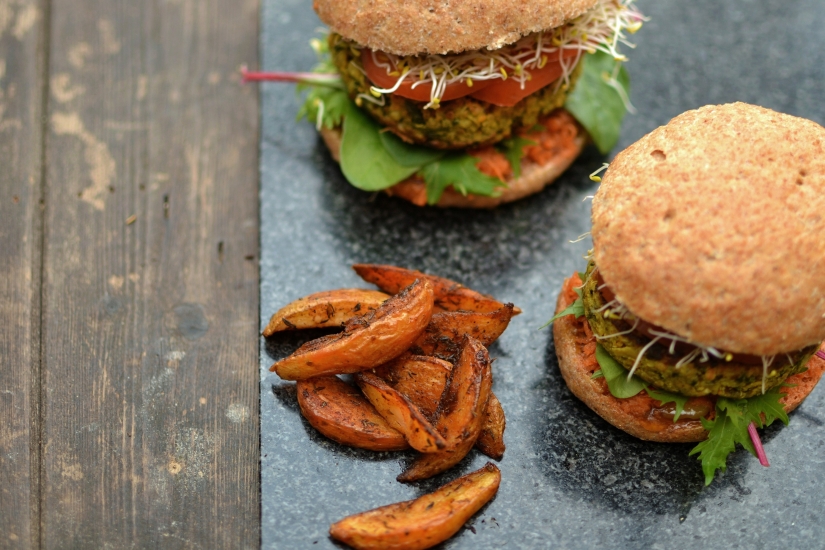 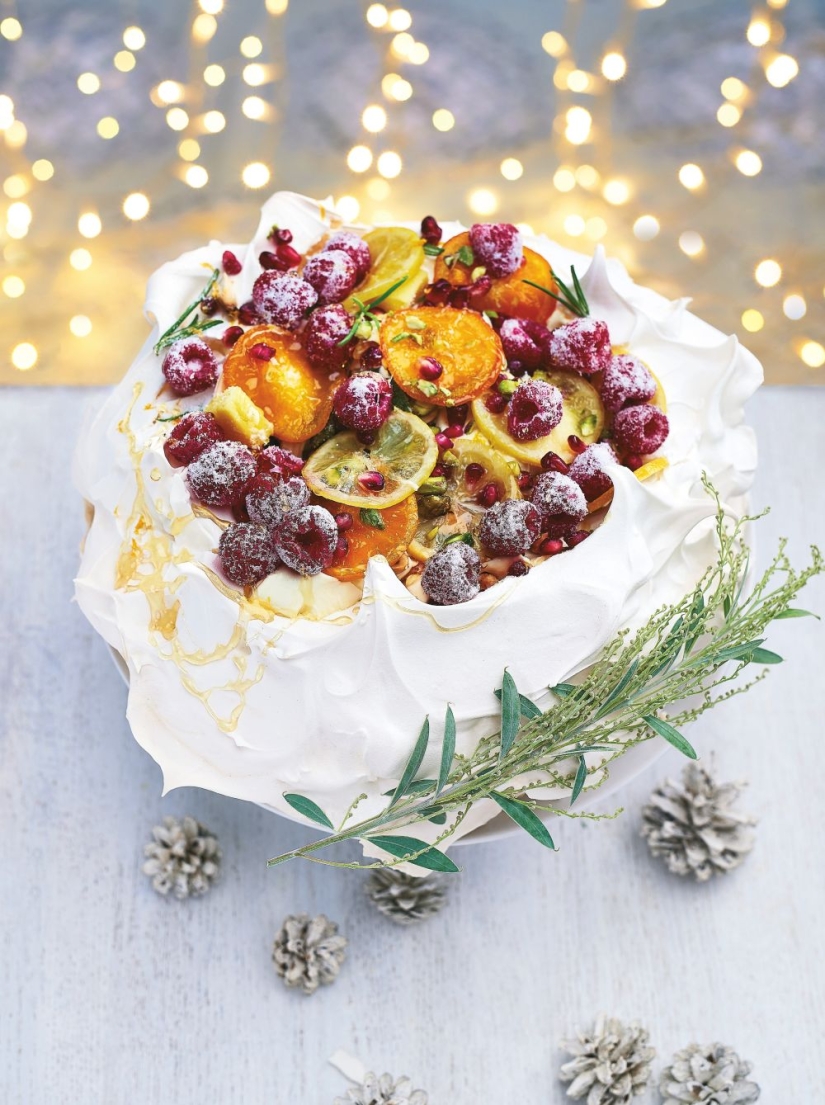 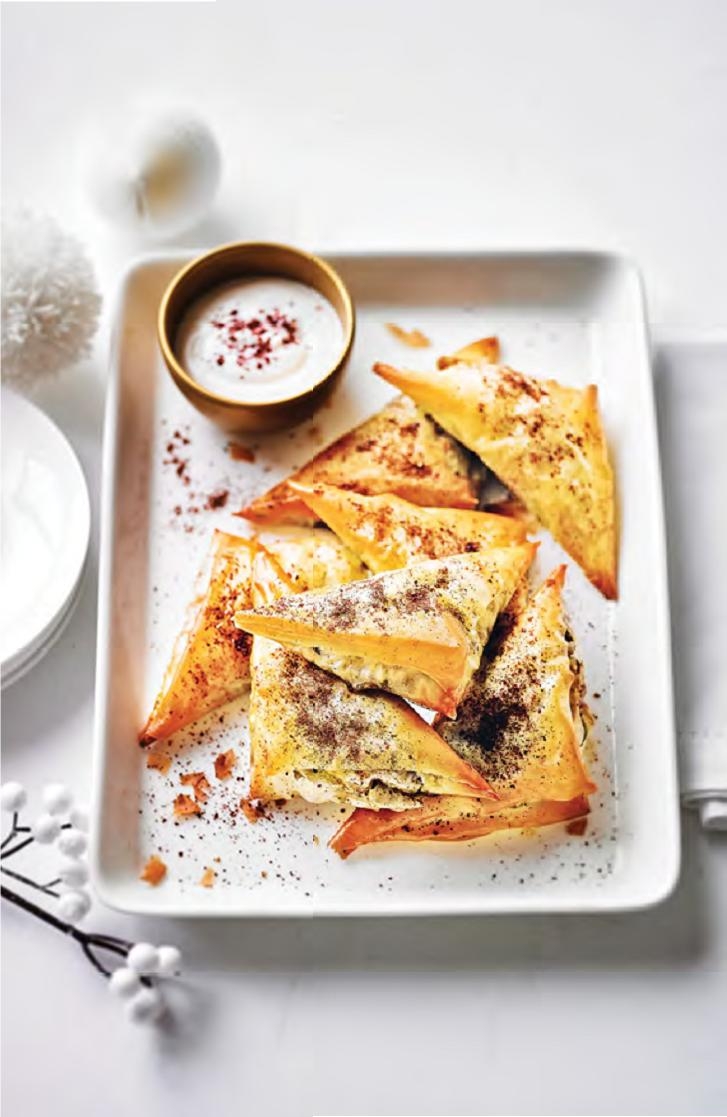