If you're looking for comfort food, you've come to the right place... 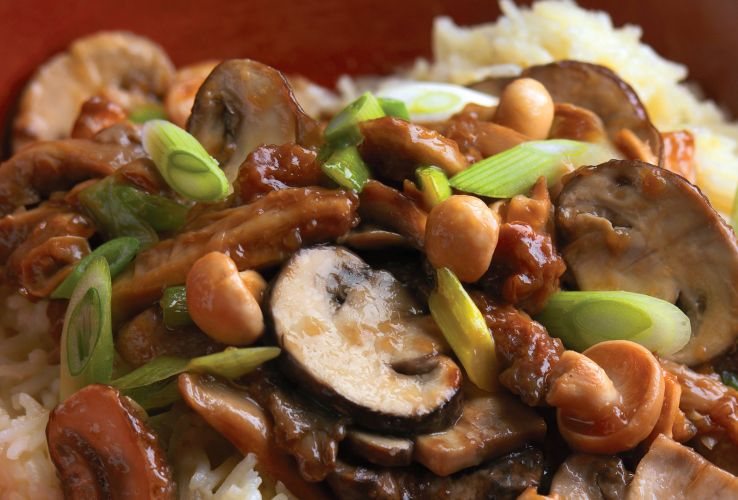 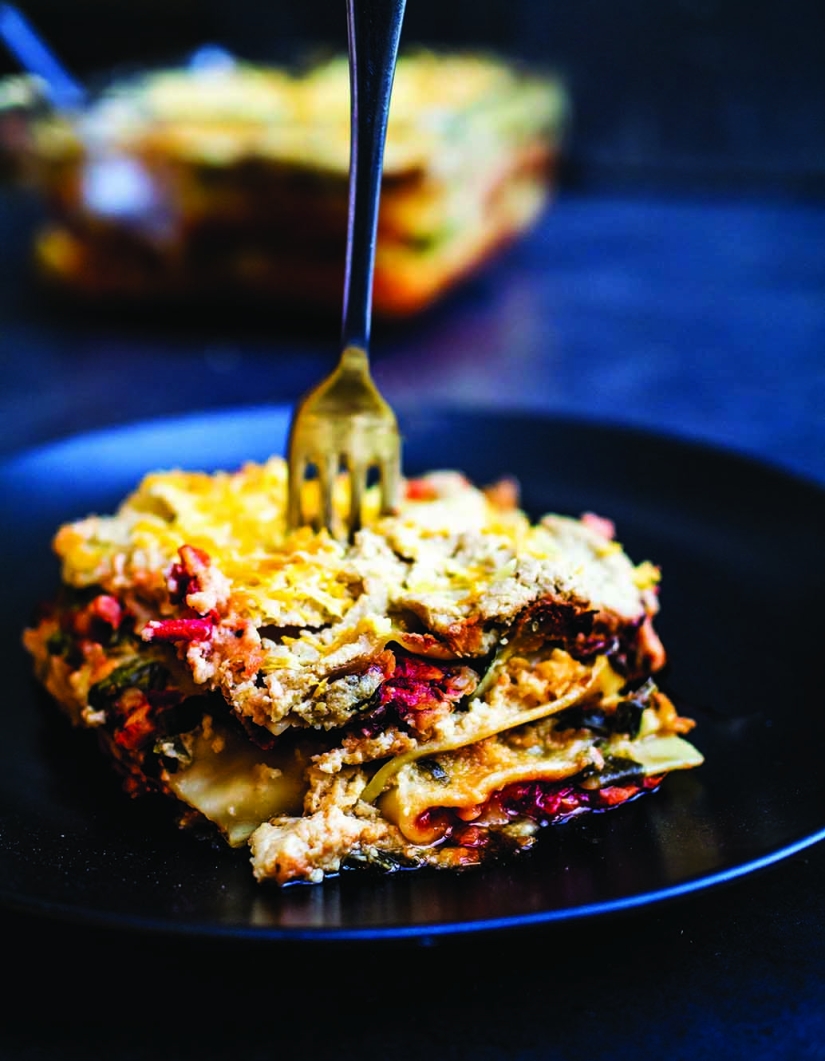 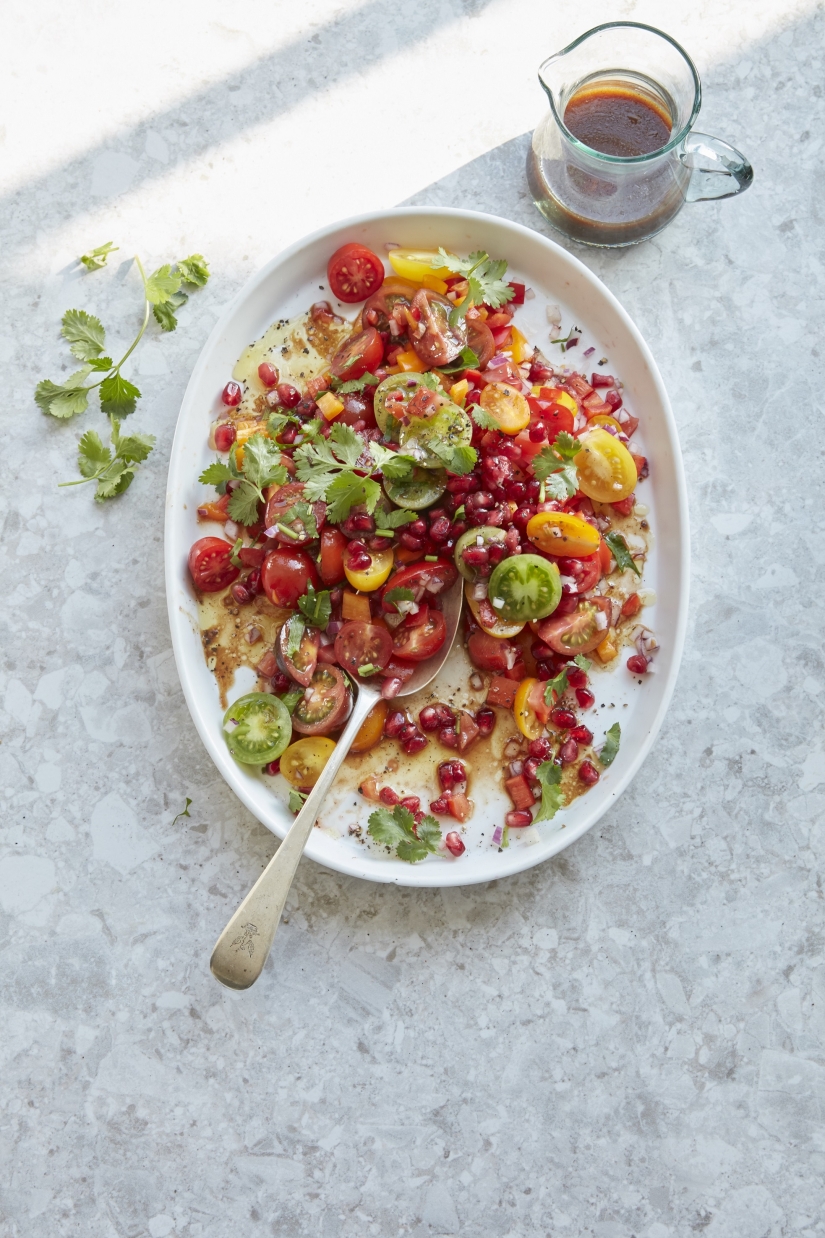 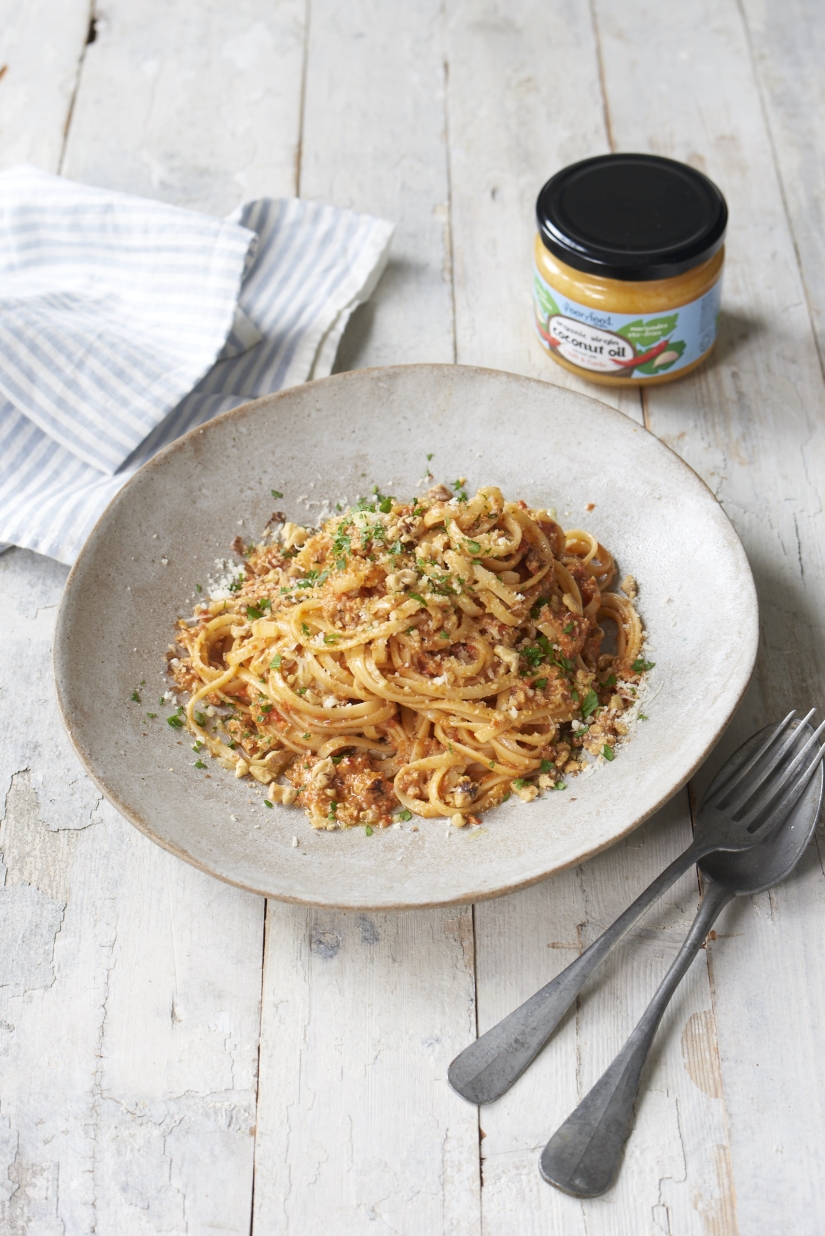 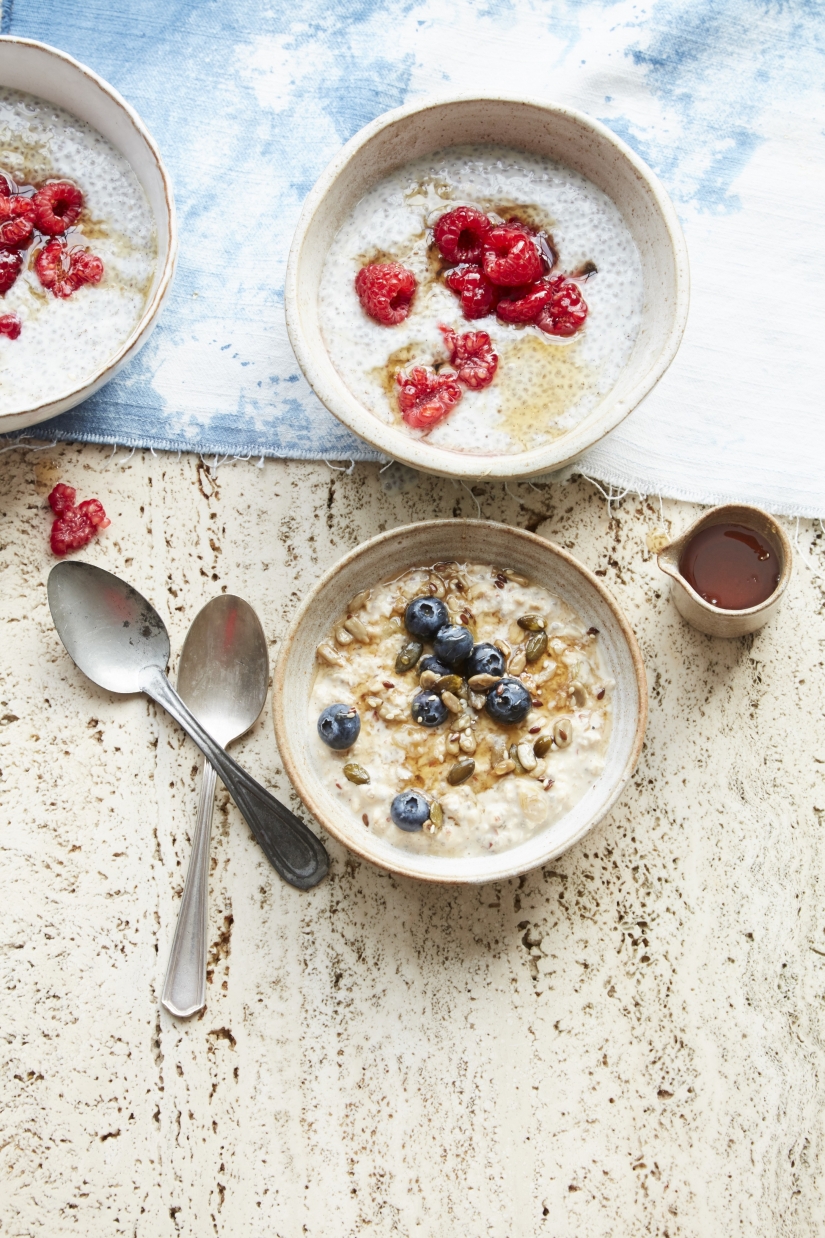 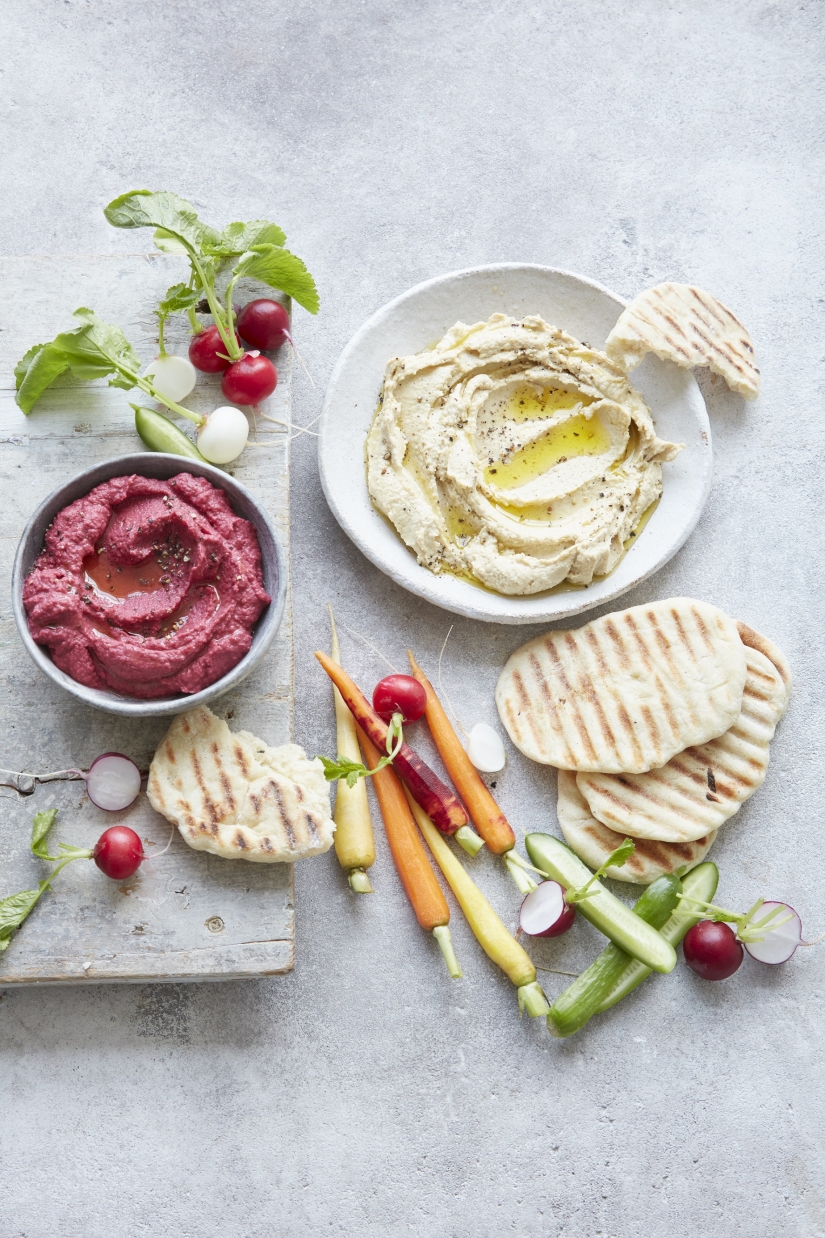 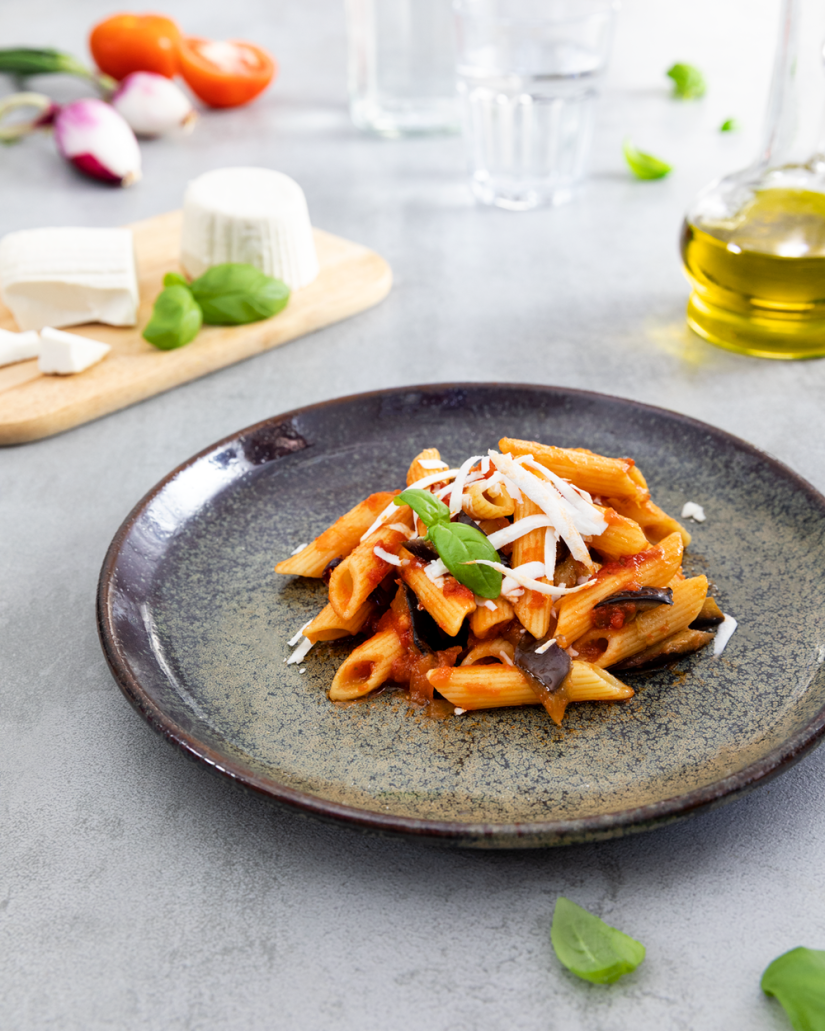 Penne with Eggplant and Ricotta Cheese 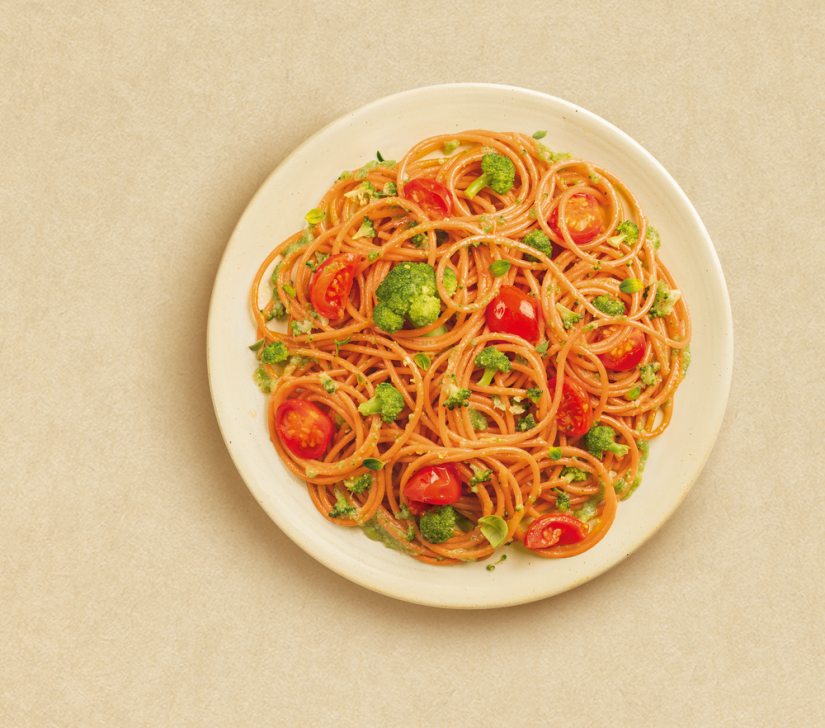