Looking for a meat-free main course for the whole family to enjoy? This fragrant dish will hit the spot! 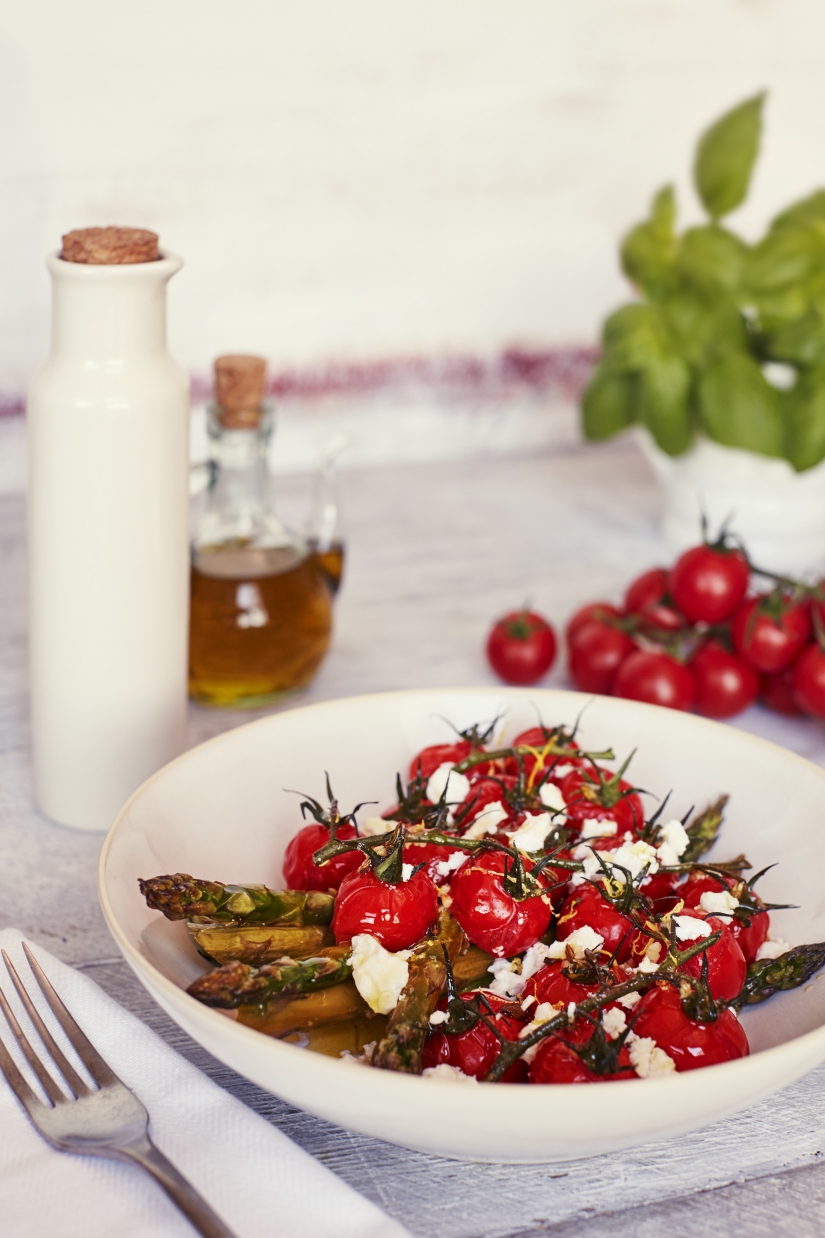 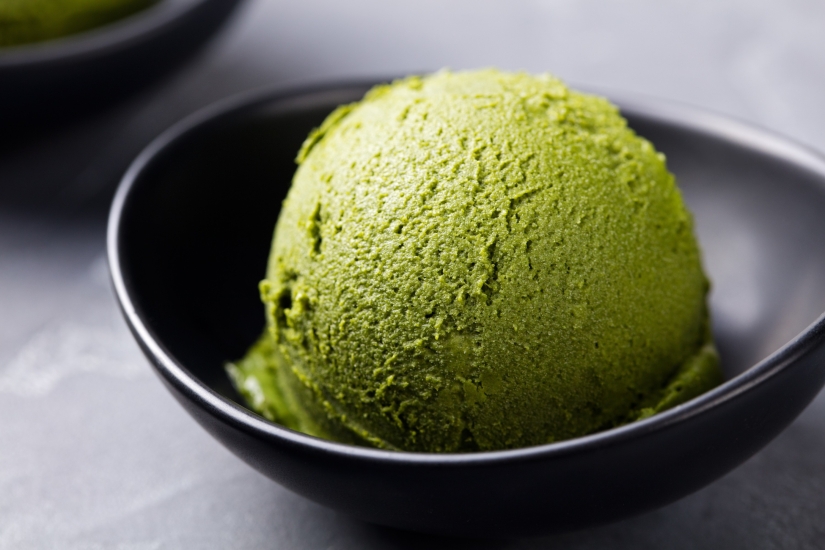 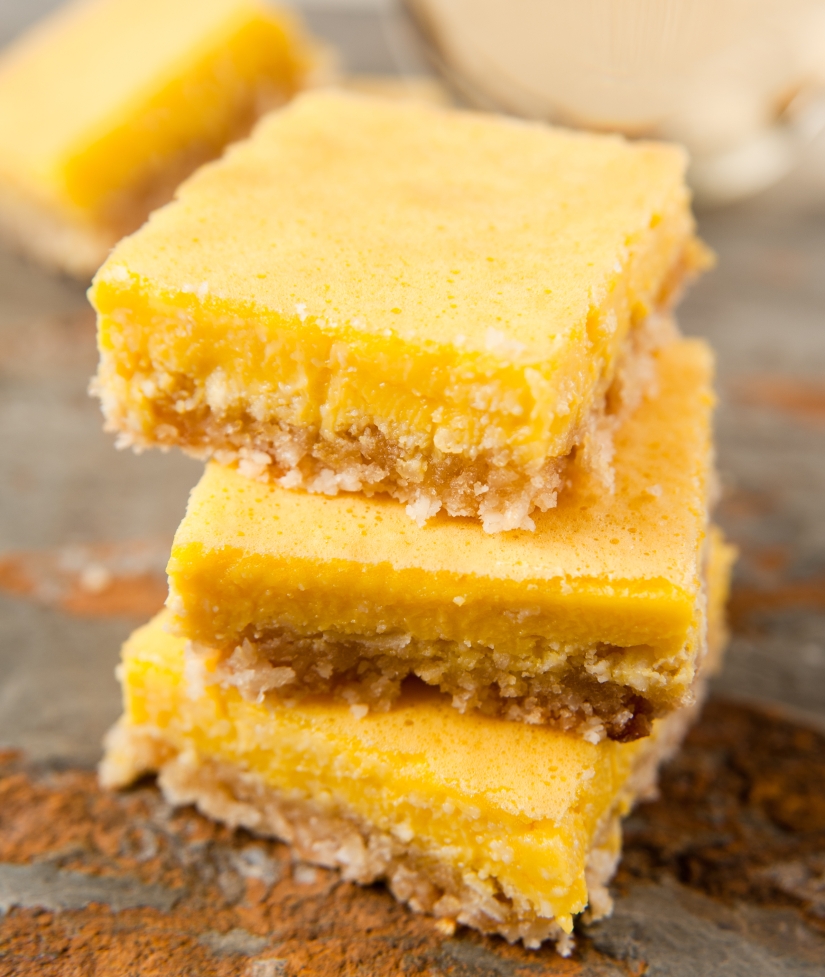 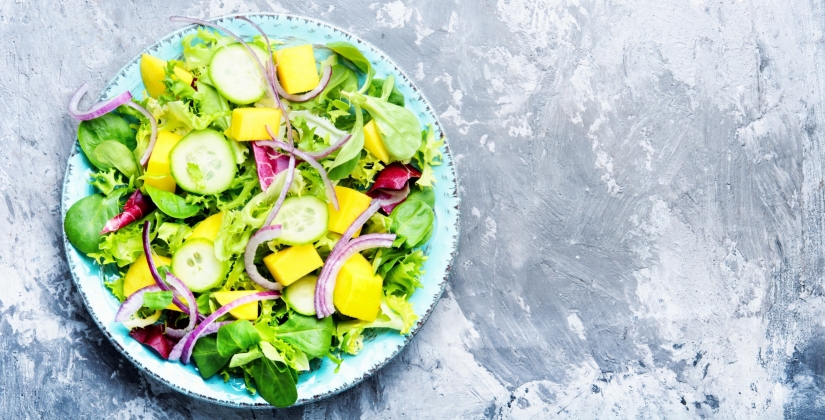 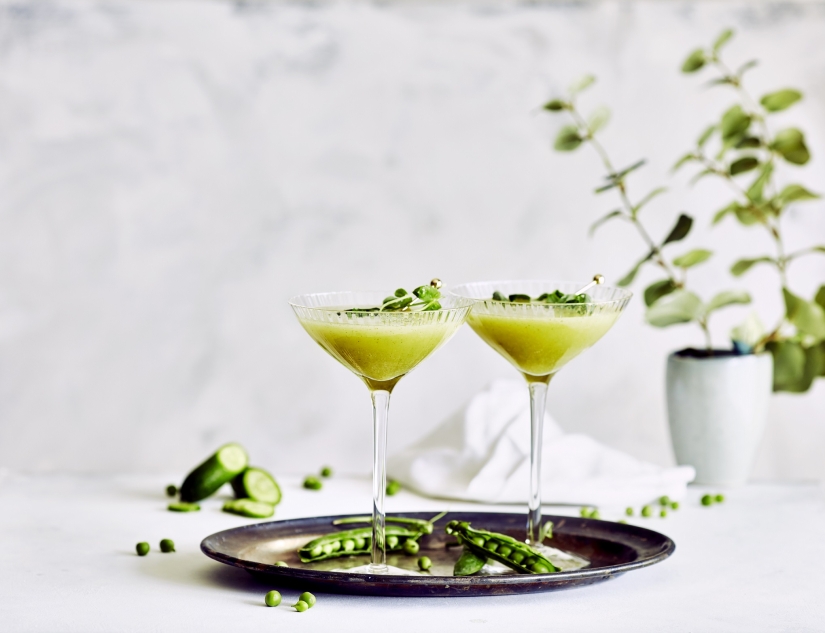 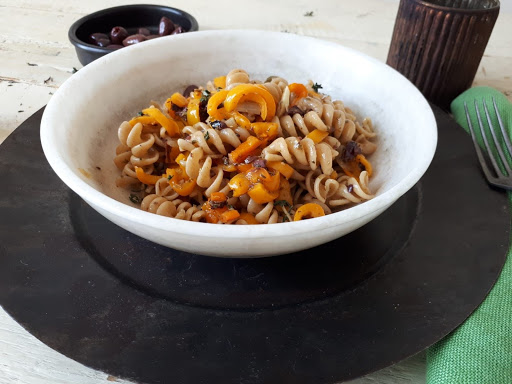