Looking for an impressive addition to your dessert table or simply as a tea-time treat? A delicious vegan cream cheese icing completes this stunning layered carrot cake, which also happens to be gluten-free! This version has been decorated with edible flowers and chopped nuts, but you could add your own toppings if you'd like. 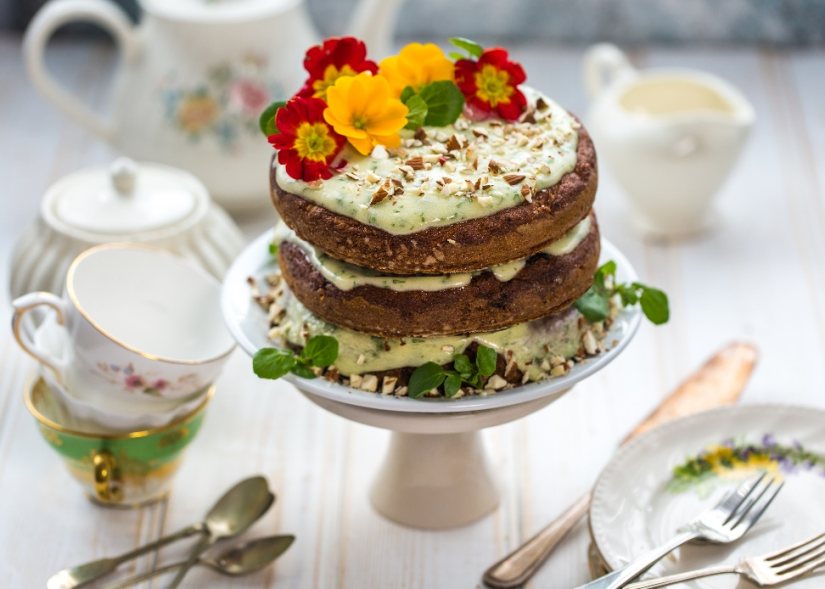 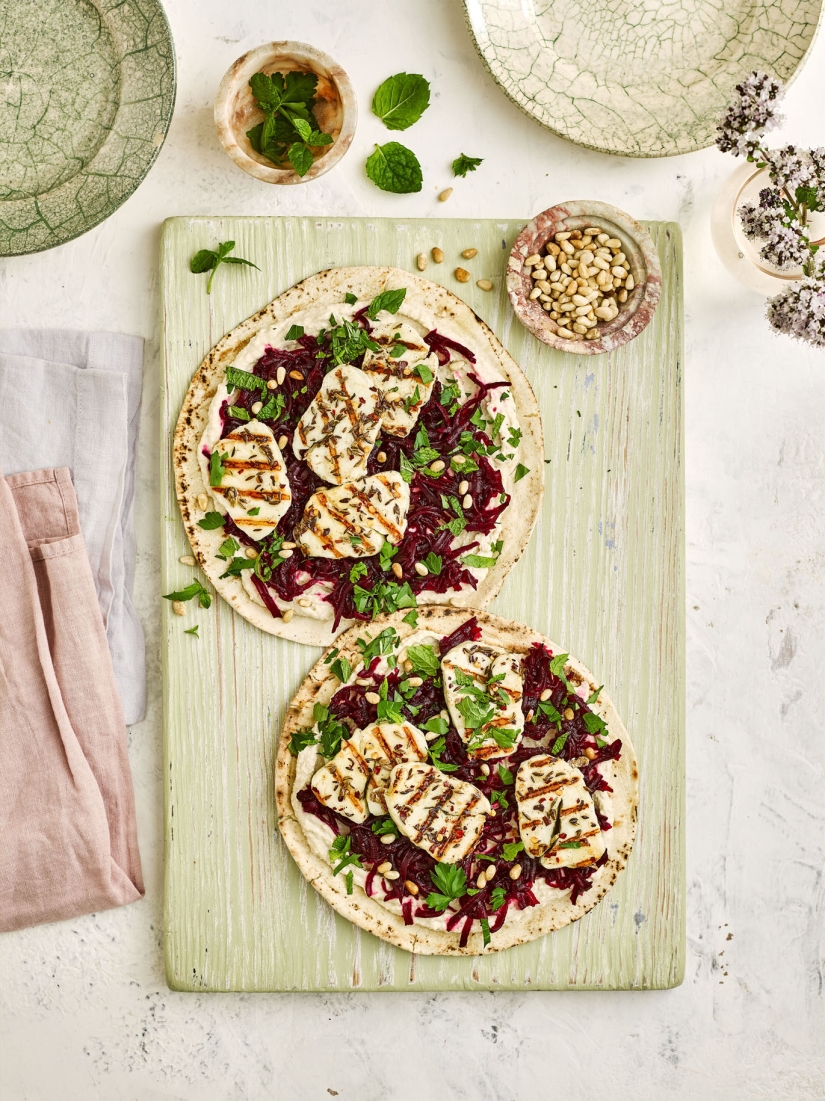 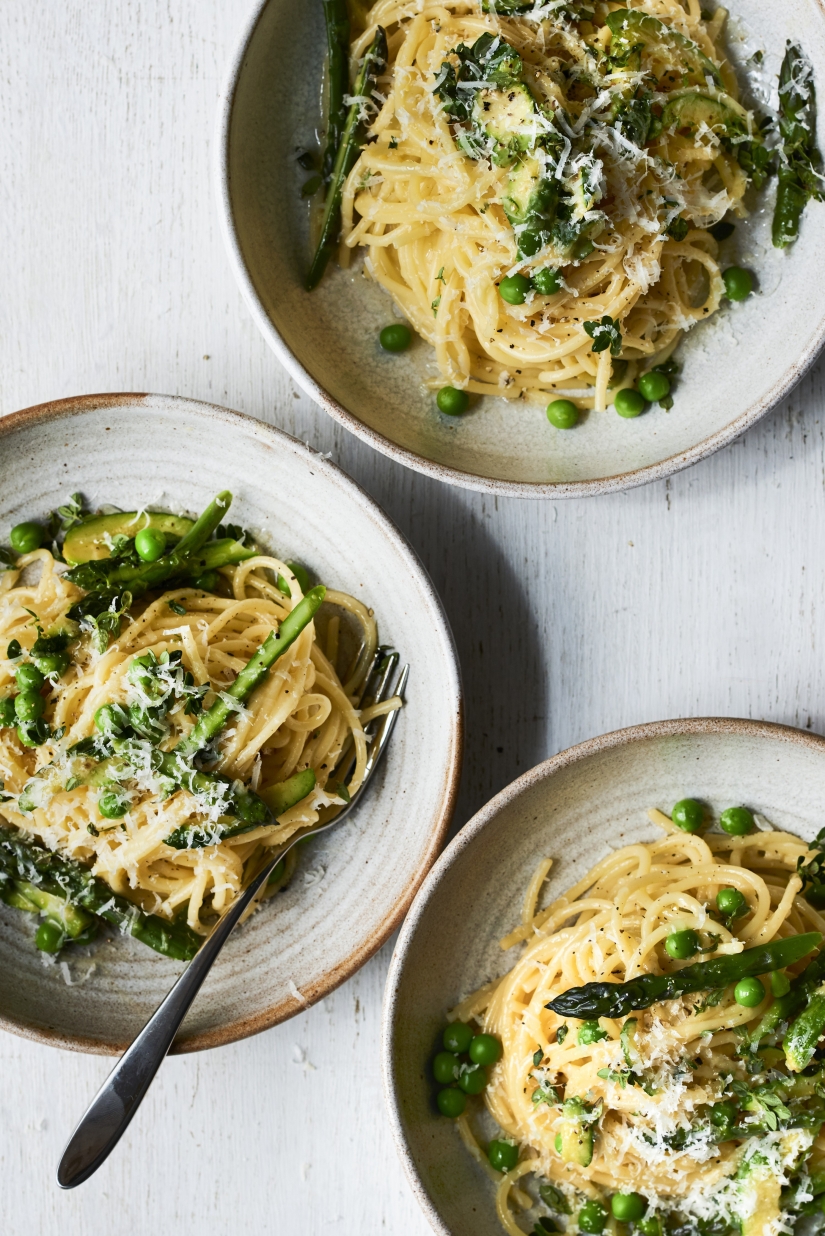 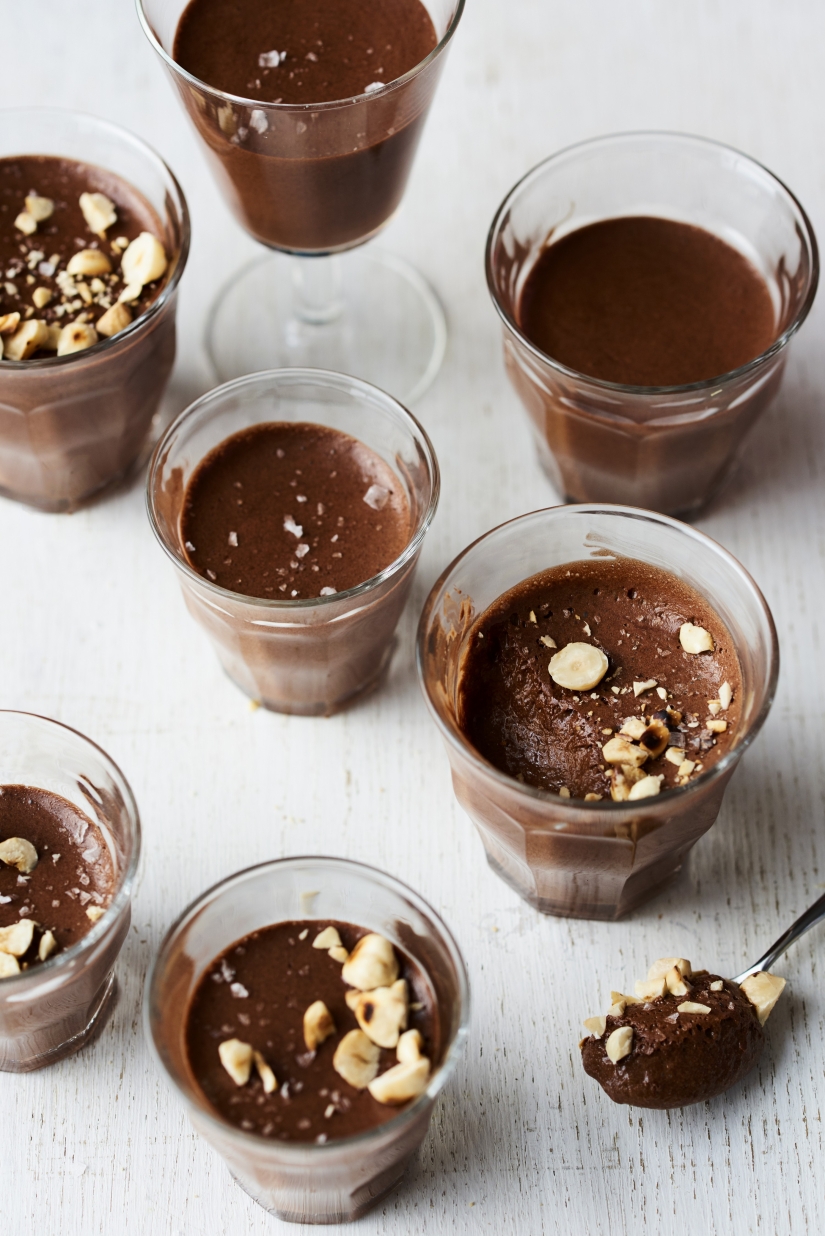 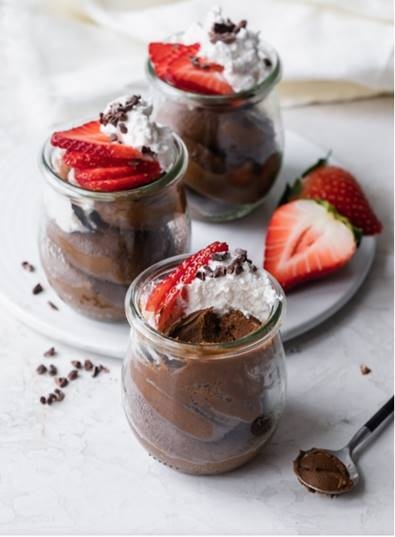 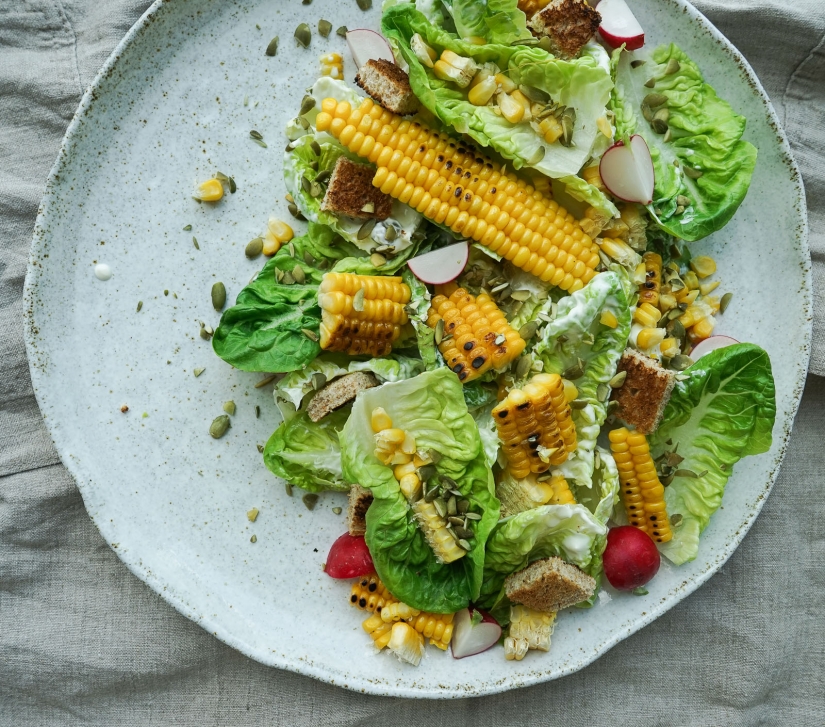 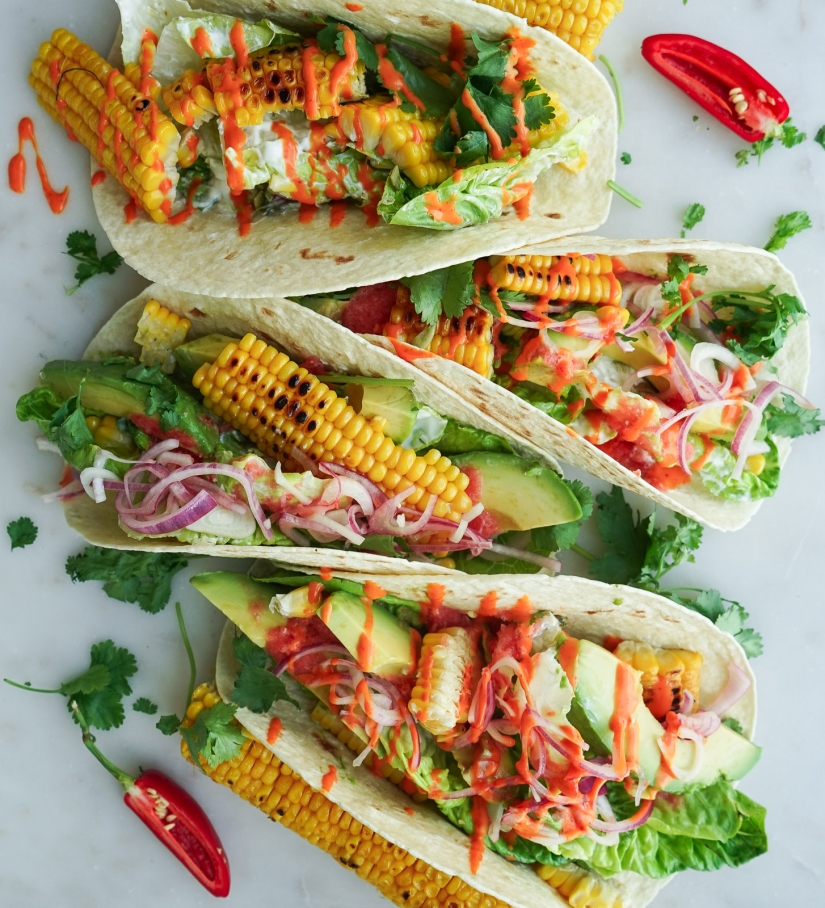 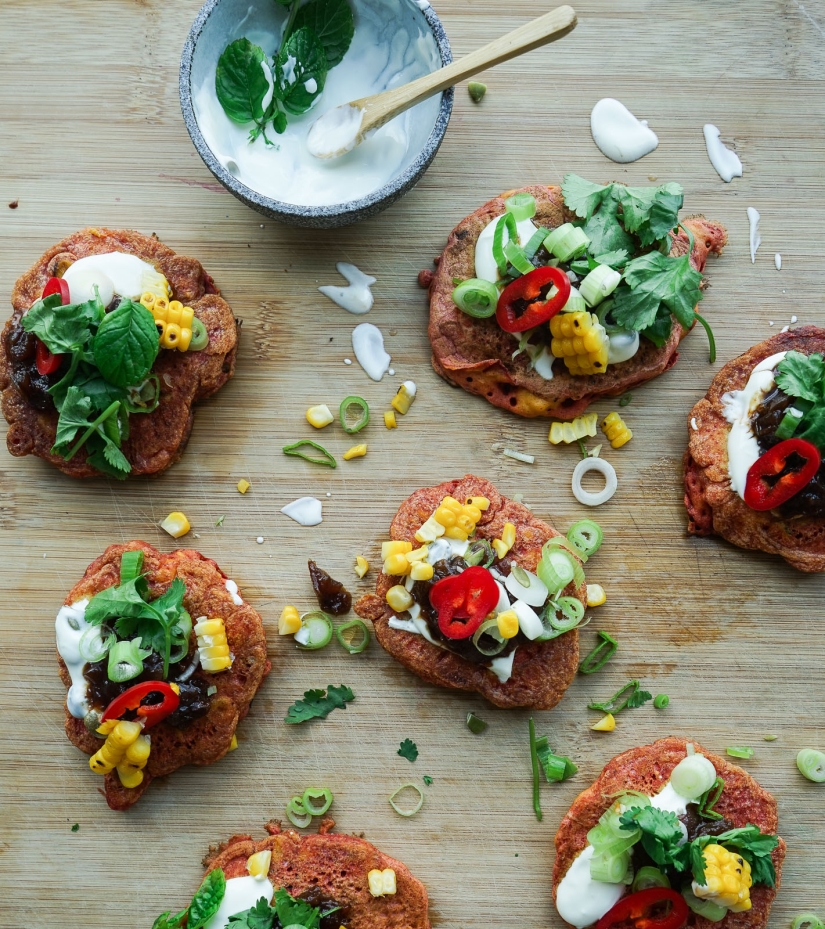