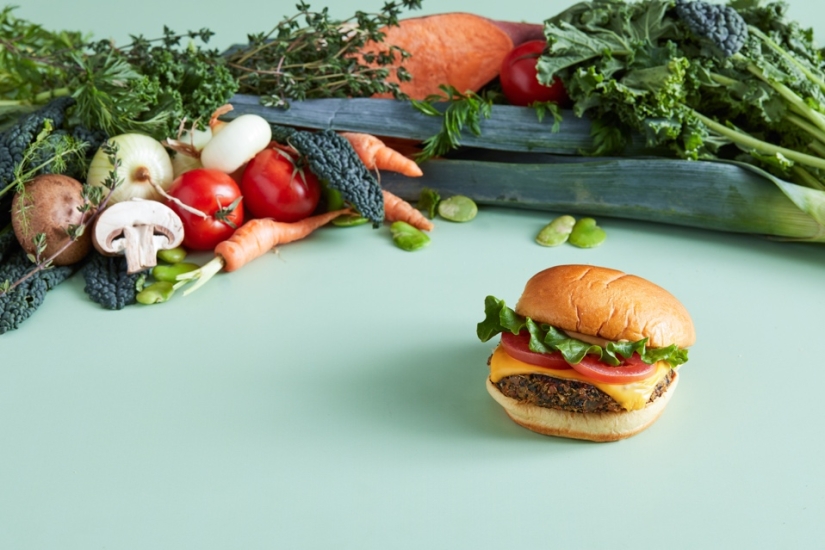 The Vegan ShackBurger (single £7.50, double £11) is made with vegetables, grains and herbs including kale, quinoa and sweet potatoes, topped with vegan cheese, lettuce, tomato and vegan ShackSauce, all on a toasted vegan bun.


“We couldn’t be more thrilled to invite the vegetarian and vegan community to try our new Vegan Shack!” said Shake Shack Culinary Director, Mark Rosati. “We wanted to create a sandwich that was thoughtful in the way we approached the ingredients and flavors, as well as was fun and delicious to eat. We hope our guests will love it as much as we do!”

Find out more at shakeshack.co.uk