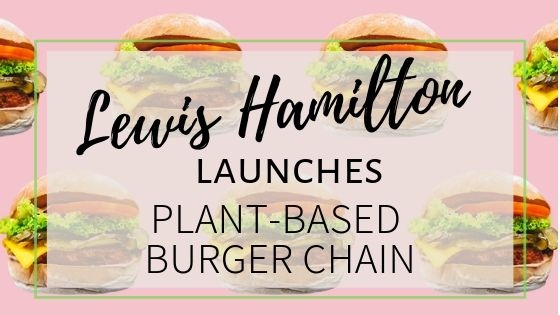 Following reports that vegan takeaways grew a whopping 388% between 2016 and 2018, the popularity of plant-based fast food is showing no signs of slowing down.

Now, five-time Formula One World Champion Lewis Hamilton is jumping on the bandwagon with the launch of the first international, plant-based burger chain.

Neat Burger will open its first outlet off London’s Regent Street on 2 September, and aims to appeal to both vegans and meat-eaters alike, providing a meat-free, sustainable and healthier alternative to traditional fast food. 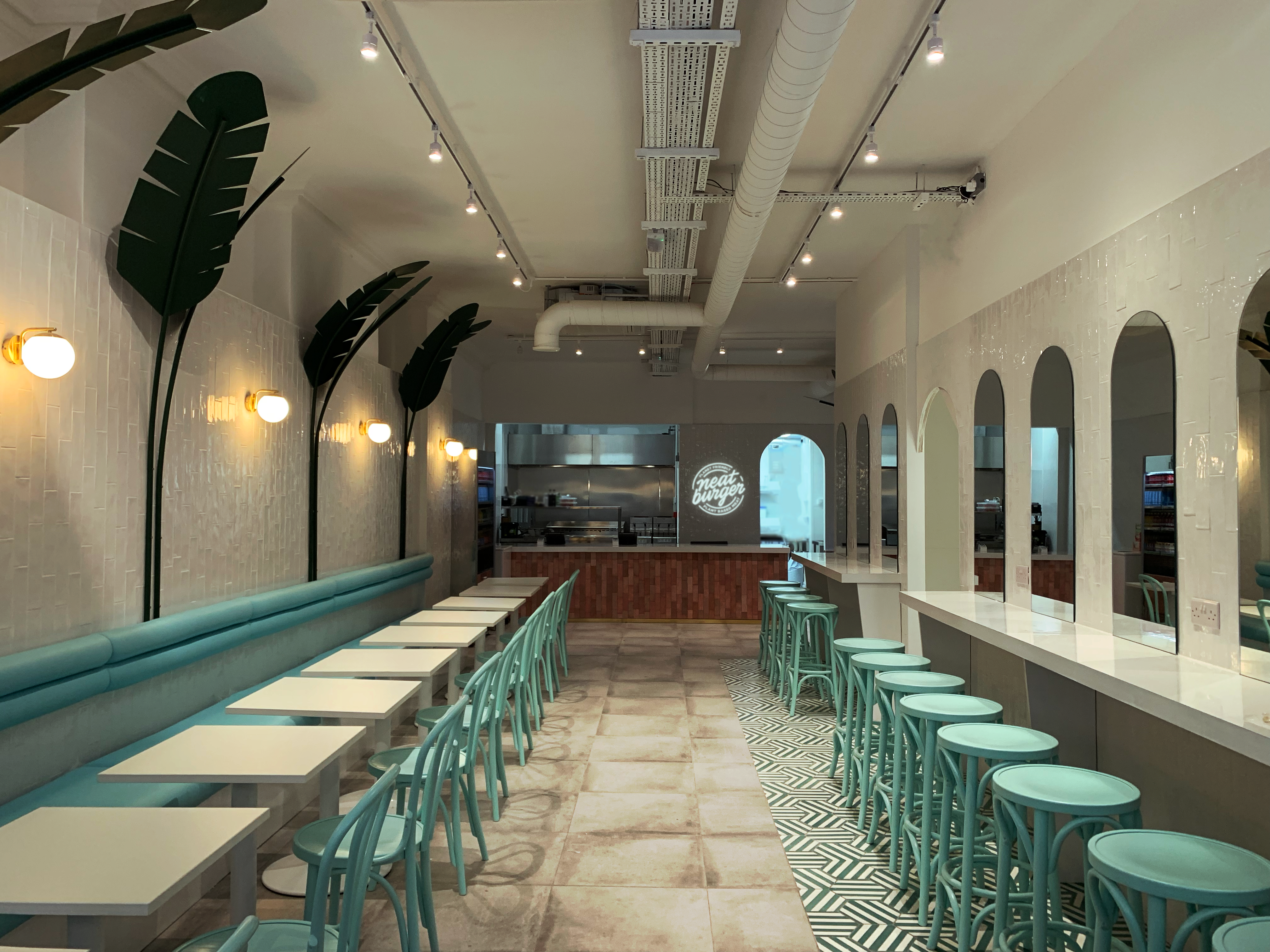 The new chain is the result of Hamilton’s collaboration with hospitality organisation The Cream Group as well as investors like UNICEF Ambassador and early backer of Beyond Meat, Tommaso Chiabra.

Plans are already under way to open 14 franchises over the next 24 months. In the meantime, Neat Burger’s London site will serve up three types of burgers – The Neat, The Cheese, and The Chick’n – all revolving around Beyond Meat patties, as well as The Hot Dog. And, of course, no fast food meal would be complete without a side of skinny fries, sweet potato fries, or tater tots. 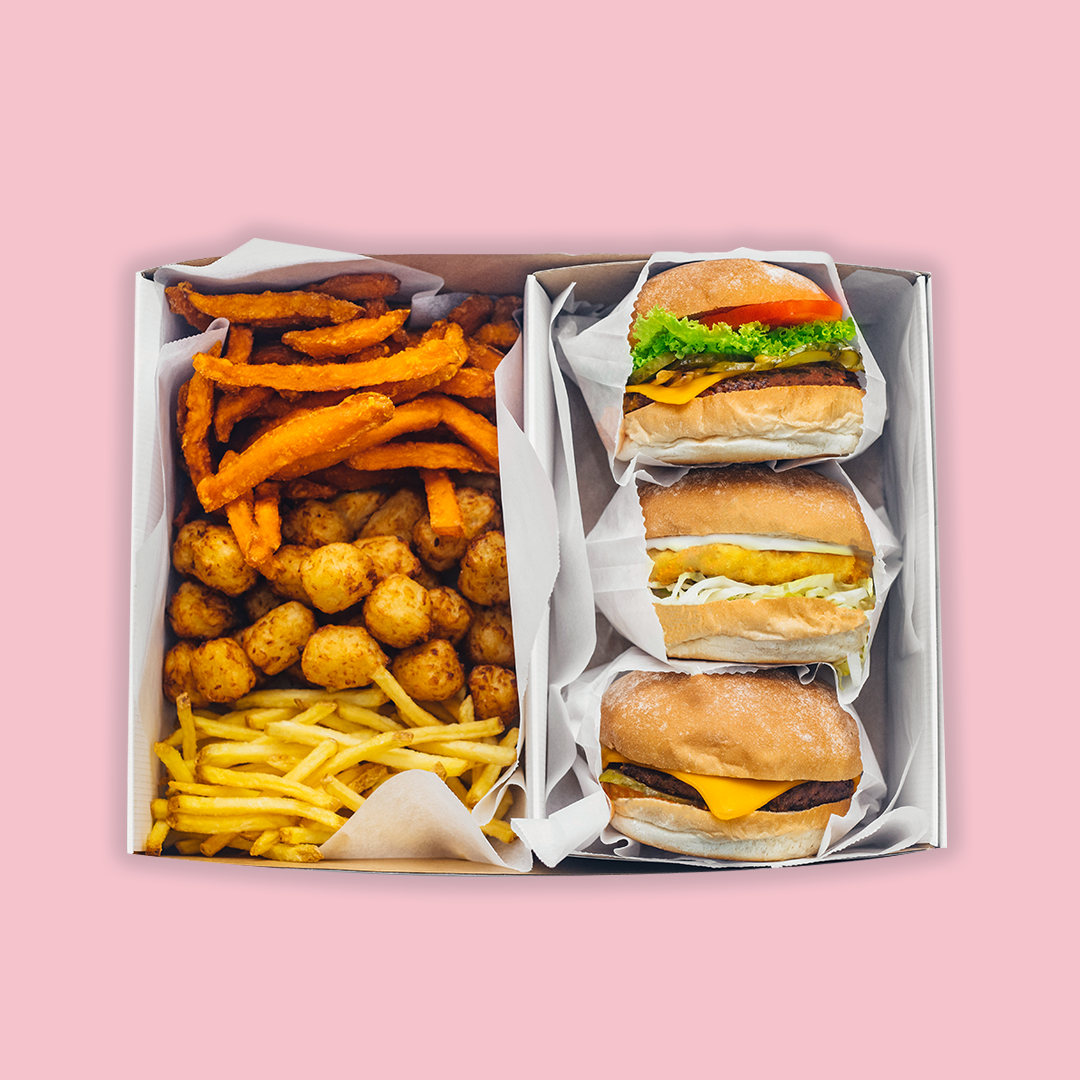 Speaking about the new launch, Lewis said: “I’m very passionate about being kinder to our world, and also really respect Neat Burger’s commitment to more ethical practices and supporting small businesses, so this is something I’m also really proud to support.

“But it is also about the product. As someone who follows a plant-based diet, I believe we need a healthier high-street option that tastes amazing, but also offers something exciting to those who want to be meat-free every now and again.”