The new aquafaba is longer-lasting but equally as effective! 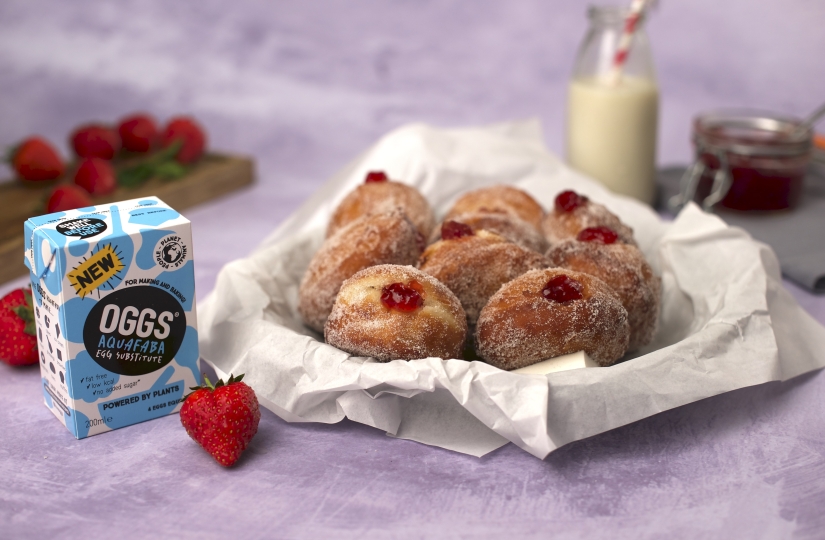 If you’re keen to up your vegan baking game, then this new alternative could be for you.

OGGS, which has already won vegans over with its range of plant-based cakes, has now launched its Aquafaba, a ready-to-pour liquid egg alternative that whips, whisks and binds just like egg whites.

Many vegan bakers have cottoned on to using the liquid from a can of chickpeas, also known as aquafaba, for creating fluffy vegan bakes. Now OGGS’ latest creation means you don’t have to open a tin of chickpeas in order to utilise the liquid. These little cartons could become a store cupboard staple that will help you whip up everything from vegan meringues and mousses, to plant-based mayonnaise and sauces. One 200ml carton is the equivalent to four eggs, but is longer-lasting, so you can keep it in your cupboard for up to 12 months! 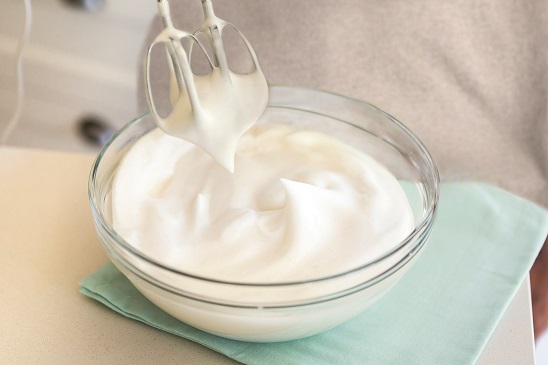 OGGS Aquafaba is 100% plant-based and low in calories. It uses chickpea water, which is naturally free from egg, dairy, gluten and soy, making it an ideal choice for those on a plant-based diet and people with allergies, as well as those who are looking to make sustainable swaps in their cooking. OGGS is just as passionate about the planet as it is creating delicious products, so its latest launch comes in FSC sustainably sourced and fully recyclable packaging.

OGGS Aquafaba is now available in Waitrose and The Vegan Kind Supermarket, and will be available in Sainsbury’s from 23rd September followed by ASDA later in the year. £2.25, loveoggs.com