Pukka is using your tea purchases to plant trees

With recent studies suggesting that the best way to solve the climate emergency is through planting trees, a popular company is doing its part one cuppa at a time. 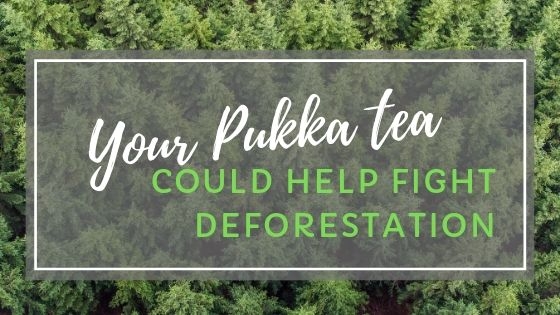 Organic herbal tea brand Pukka Herbs has announced that for every box of tea sold through Ocado and Waitrose online during September, it will plant a tree with charity TreeSisters.

It’s all part of the company’s efforts to be carbon neutral by 2030 (a goal validated by the Science Based Target initiative). With scientific evidence saying that we need to stop global temperatures from rising by more than 1.5C to keep the planet in a liveable state, it’s also said that we need to cut carbon dioxide emissions drastically – by 45%, to be exact – by 2030.

That’s where trees come in: they’re nature’s way of cleaning up excess carbon dioxide that’s warming our planet. Worryingly, we’re destroying over 14 million trees a day, according to the World Resource Institute, and this is resulting in carbon being released back into the atmosphere. Now, many scientists agree that reforestation is key to tackling global warming, as planting trees is a great way to sequester carbon emissions. 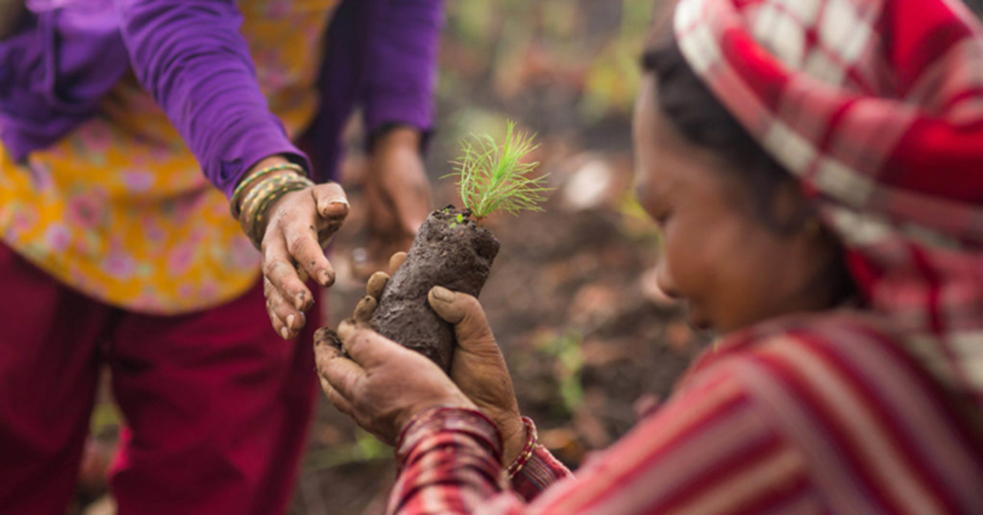 TreeSisters understands the impact that trees can make, and currently plants over two million of them annually across eight tropical ecosystems. And now, your purchase of a good brew could help them in their mission to reforest areas of Madagascar and Nepal, while also supporting local communities. Pukka’s goal is to plant 150,000 trees by the end of the year, so your tea purchase could make a huge difference!

“It matters when companies walk their talk and take leadership in their sector,” says Clare Dubois, founder and CEO of TreeSisters. “Pukka recognises the link between personal and planetary health, and now it is inviting its customers to make the choice to purchase in a way that helps to restore the global forest – every company needs to do this. When we come to live in a world where consumption drives restoration, we will have turned a major corner.”

Shop now at Waitrose.com and Ocado.com to make a difference.

Eager to do more for the planet? The Amazon rainforest is in desperate need of your help – and here’s how you can make a difference.