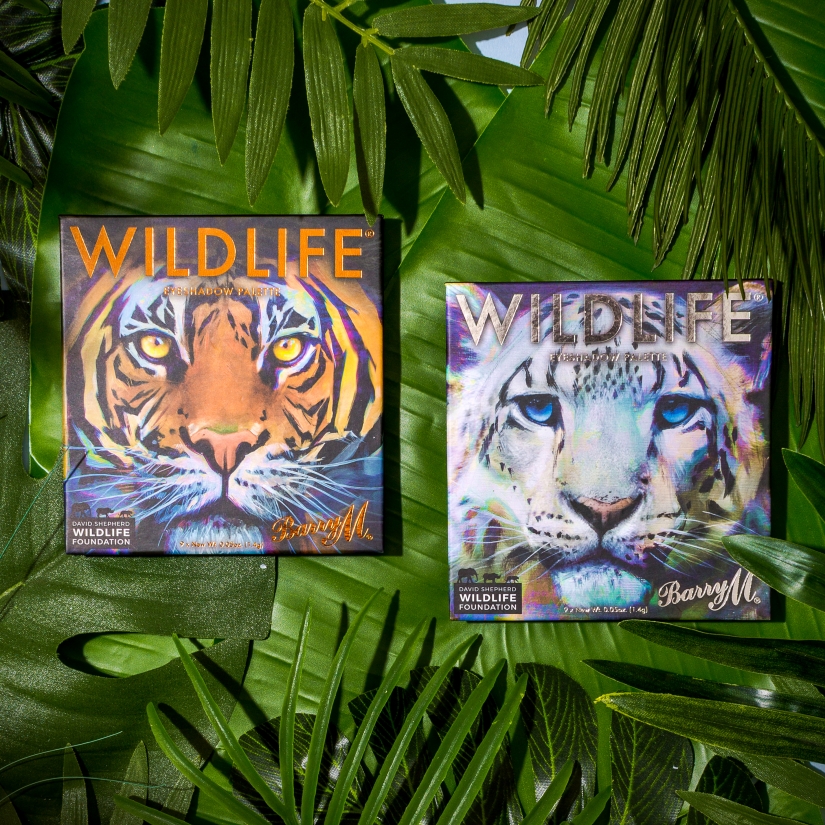 The company has teamed up with David Shepherd Wildlife Foundation (DSWF) to protect big cats, with 20% of profits directly funding the charity’s work to protect two endangered species in Africa and Asia. 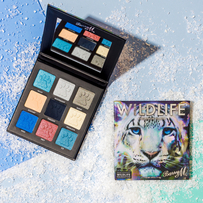 The exclusive WILDLIFE range – which has now launched in Superdrug and online – includes two Limited Edition nine-shade eyeshadow palettes: WILDLIFE Tiger and WILDLIFE Snow Leopard. The beautiful designs perfectly match Barry M’s vibrant brand, too, and feature colourful creations by artist Emily Lamb, granddaughter of DSWF founder, David Shepherd. Even the shades of eyeshadow are inspired by wildlife, with colours named after big cats, from the Himalayan blue of ‘Frost’ in the Snow Leopard palette, to the ‘Ferocious’ hot orange in the Tiger selection. 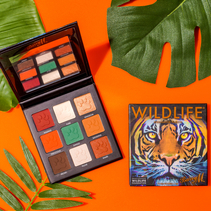 The new range shows that Barry M is going beyond its mission to end animal cruelty by joining the fight to protect critically endangered wildlife. By collaborating with DSWF, which was set up by wildlife artist and conservationist David Shepherd CBE FRSA, the brand will be helping to provide vital protection for tigers through ground-based projects in Russia, Thailand and India, whilst also helping to protect snow leopards in Mongolia and Kyrgyzstan.