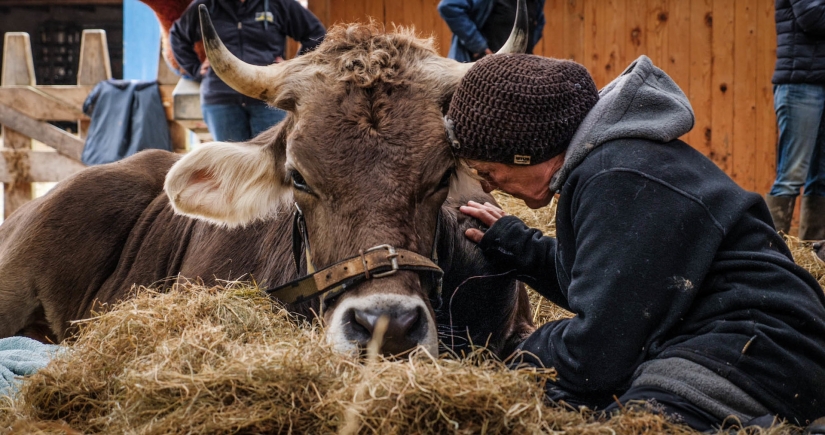 From October 10th-17th, the 2020 festival will take place online with digital screenings, panels, filmmaker Q&As and more. The event will take place on the Eventive platform with the full schedule of event and ticket information being released in mid-September on the Festival website.


Founded in 2018, The International Vegan Film Festival is dedicated to celebrating the vegan ideal: a healthier, compassionate, environmentally-friendly lifestyle that can be achieved through the consumption of plants and animal-free alternatives.


“Like many other live events around the world, we’ve had to adapt to prioritize the safety, comfort and wellbeing of our community,” said Festival Executive Director, Shawn Stratton.

“One of the reasons I started the International Vegan Film Festival was to help people discover outstanding vegan-themed films they have not heard of before or may never have had an opportunity to see. I also wanted to give vegan themed filmmakers another platform to highlight their work to more audiences. You can discover the enormous positive impact becoming vegan can have on health, farmed animals, and the environment through the film festival. With the festival now going online, we are making it even easier for people to discover these outstanding films.”


“This year has given us an opportunity to think creatively about how we can make the festival more accessible and innovative than ever before, and we are excited to deliver a memorable experience that honors all the reasons we’ve become known as the premier event for vegan-themed content creators and film enthusiasts.”

The Festival judging panel includes Miyoko Schinner, the founder of Miyoko’s Creamery, Dale Vince, CEO of Ecotricity, the UK’s first and largest green energy provider and owner of the all-vegan Forest Green Rovers football club, as well as David Flynn, one of the twin brothers behind Ireland’s vegan Happy Pear. Seth Tibbott, the founder and Chairman of The Tofurky Company and author of In Search of the Wild Tofurky, has also recently joined this year’s Photo Essay Contest judging panel.

The full list of films playing in the festival will be available in late September. Below are a few of the films that will be included:

The story of a former dairy farmer, an animal rights activist and the first cow retirement home. The former dairy farmer Jan Gerdes and the animal welfare activist Karin Mück have created a place where there are no more livestock: a peaceful coexistence that seems almost utopian.

A short film exploring a dangerous and secret world that has never before been documented. Following undercover investigators ‘Sarah’ and ‘Emily’ (their names have been changed to protect their identities) on an investigation at a pig farm in Europe, ‘INVISIBLE’ grants the viewer unprecedented access to a world that is deliberately and painstakingly covert.

Find out more at theivff.com